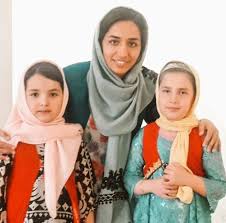 A Statement in Support of Zara Mohammadi 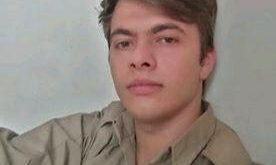 On July 14, 2020, an Islamic Revolutionary Court in Iran sentenced Zara Mohammadi to 10 years imprisonment for teaching Kurdish language on a voluntary basis. Zara Mohammadi is a co-founder of the Nojin Cultural Association, a civil society organisation focused on societal and educational initiatives, including teaching the Kurdish language and literature.

We, the undersigned, condemn the Islamic Revolutionary Court’s unlawful verdict, call for immediate acquittal of Zara Mohammadi and an end to discriminatory policies in Iran against non-Persian languages.